Improved Cookstoves in Tanzania: A Chat with OffGrid Sun

Recently we spoke with Nicola Baggio, the CEO at OffgridSun, to discuss their improved cookstove project in the Morogoro region of Tanzania. Currently, more than 96% of the 60 million people in Tanzania rely on biomass for cooking. The related dependence on firewood accounts for 139/per 100,000 deaths and has contributed to 2.7M Ha of forest loss since 2000. This project pays and trains unemployed youth and women from the communities to distribute much-needed clean cooking equipment, with the aim of delivering +5,000 improved cookstoves across six villages. 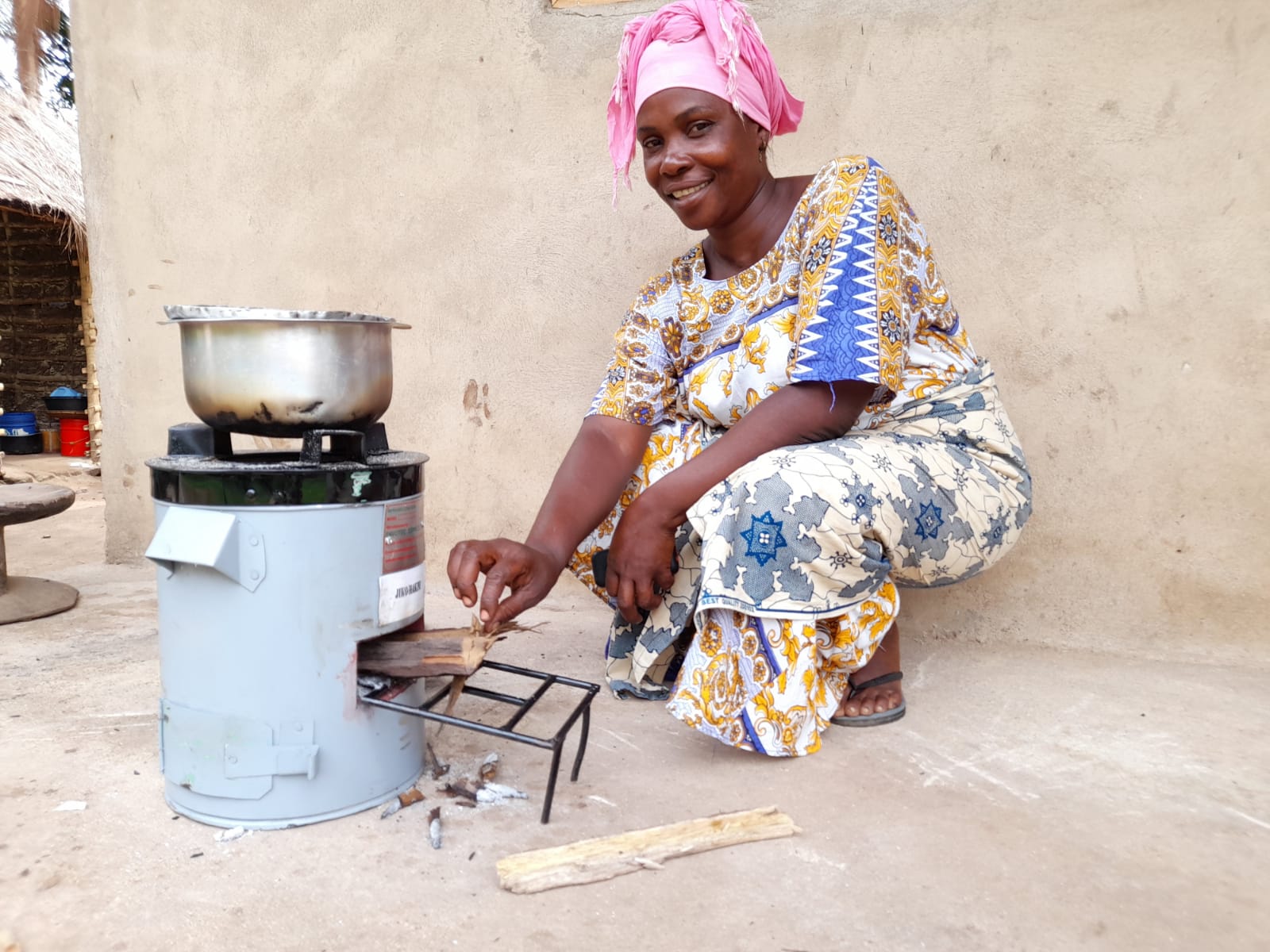 What more can you tell us about the Morogoro region in Tanzania?

The Morogoro Region is located in the eastern part of Tanzania's mainland, and has a total area of 73,039 sq. km. It is divided into 9 districts councils and has a population of 2.2 million, 72% of which reside in rural areas. The region's economy is primarily dominated by agriculture and related activities, with 80-90% of the labor force engaged in farming. The main staple food crops are maize and paddy, and cash crops include cotton, coffee, sisal and onions. The main source of cash income for households is agriculture and livestock . Access to safe water is a challenge in the region, with only 62% of households having access to improved drinking water sources.

The main source of energy for cooking is wood-fuel, with only 4% of households in urban areas using modern sources.

The main source of energy for lighting is kerosene (65%) and only 17% of households use electricity. There are noticeable variations between rural and urban areas.

Unemployed youth and women are said to benefit the most from this project's initiatives. Explain how more cookstoves will directly improve their quality of life.

The project partners will select women and unemployed youth in each village to create groups of improved cookstove promoters. The involvement of women is essential for the project's success as they understand the need for improved stoves and can provide support in marketing and sales. These groups will be voluntary and the number of women involved will depend on the village population. To avoid cultural obstacles, local leaders will be engaged to present the project and ensure full participation of women.

The clean cooking promoters will be trained on marketing skills, awareness campaigns, and stove sales. They will also be trained on the benefits of the improved cookstoves and how to teach these concepts in a peer-to-peer methodology. The promoters will bridge the market gap by sensitizing the final users, mobilizing communities and organizing opportunities to sell the cookstoves. They will also of course be remunerated for their efforts and for monitoring the use of the stoves.

Tell me more about the GPS coordinates & unique serial number tracking on the cookstoves. How will this work?

Each stove has a metal plate with a serial number attached to it. During the distribution phase of the stoves, we will use Kobotoolbox system and GIS software to identify the location of each stove/family.

Most of the OffGrid Sun products available online are in solar technology. This project, however, deals with improved cookstove. What has your experience been to date with cookstoves?

We have not previously produced or sold cookstoves, however, we have gathered feedback and information from customers in Africa who sell them. We have also tested some cookstoves in the field with end-users. We identified a supplier in Tanzania to work with in order to have a local manufacturer and increase job opportunities. Since the beginning of 2022, we have tested the present stove and had it certified in a lab in Uganda. The decision to have a stove that is suitable for both firewood and charcoal is based on feedback received from actual users.

You are currently working with the Tanzania Renewable Energy Association. How has that collaboration benefited the project?

They have a strong presence at the government level. They were appointed by the government to organize the information campaign for all stakeholders involved in carbon credit projects to explain the new law (which was just published at the end of October 2022). Working with them helps keep us up to date on government decisions bring made, in real time.

What are the greatest risks to the success of this project?

The Government of Tanzania recently released a new law for carbon credit projects. The law requires projects to be listed in a public registry and states that roughly 20% of profits must be shared with the central government and local community. The company has already submitted the required form for the project and has met with officials from the Environment Ministry in charge of the law.

The company's approach is to continuously communicate with government officials and stay updated on the law through their partner, Tarea, who was appointed by the government to arrange the information campaign for the new law.

As we approach the final days before our auction, is there anything new or exciting you would like to share with potential investors about the project?

The stoves are currently being produced and we are already implementing a similar project (PoA) with the same cookstoves across even more communities in Tanzania. Increasing the number of stoves will help us control costs and better manage the spare parts needed to quickly replace any broken stoves in the future and avoid any downtime.

Get details about this project & others like this
Learn more

Get details about this project & others like this
Learn more 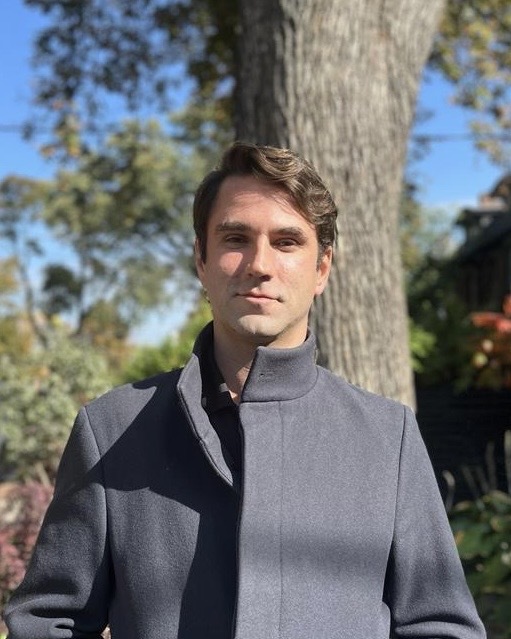 This article offers general information only and is not intended as legal, financial or other professional advice. A professional advisor should be consulted regarding your specific situation. While the information presented is believed to be factual and current, its accuracy is not guaranteed and it should not be regarded as a complete analysis of the subjects discussed. All expressions of opinion reflect the judgment of the author(s) as of the date of publication and are subject to change. No endorsement of any third parties or their advice, opinions, information, products or services is expressly given or implied by Sequestr Carbon Inc.